The Most Delicious Brownie in the World

* it's mildly sweet; it contains one spoon of honey and the natural sweetness of ripe bananas

* it's fat free (no oil, no butter) - yes, it's possible to bake an awesome banana bread without the obiquitous cup of oil

There is no secret that I love relatively guilt-free desserts and I have a pet hate for oil and animal fats.

I adore brownies. They are so moist & smooth as a result of the packet of butter at the core of their velvety texture. Fair enough. I once made a brownie following the text book, and I must say it was divine. But is there a brownie to appeal to my taste which doesn't compromise on the flavour, the moisture and the deep chocolaty taste?
So I looked, I browsed, I searched, I scrolled down until "butter" cropped up in the recipe and then I gave up.

But it just occurred to me to add melted bitter chocolate and ganache to The Best Banana Bread in the World and there I had The Most Delicious Brownie in the World, inspired by Rachel De Thampe who wrote a wonderful book called Less Meat, More Veg. I hope you will try this version and enjoy it in the morning with a cup of strong coffee with cardamon. 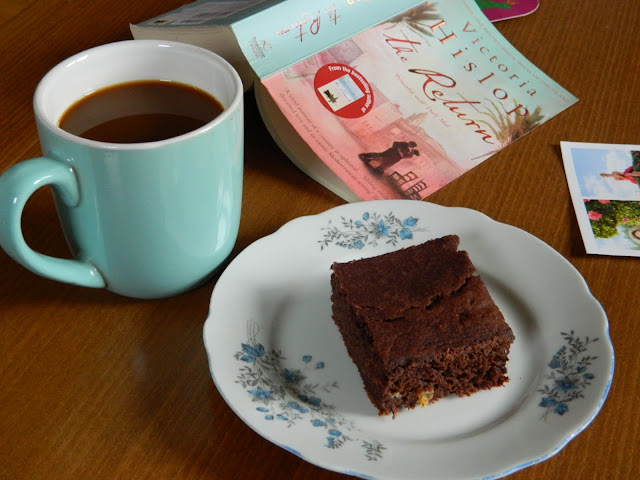 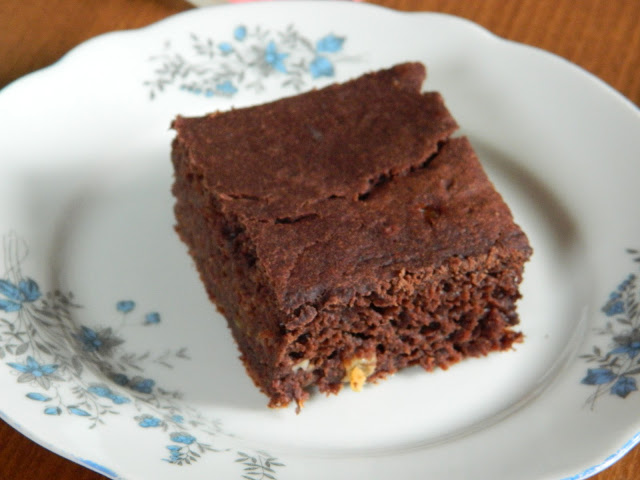 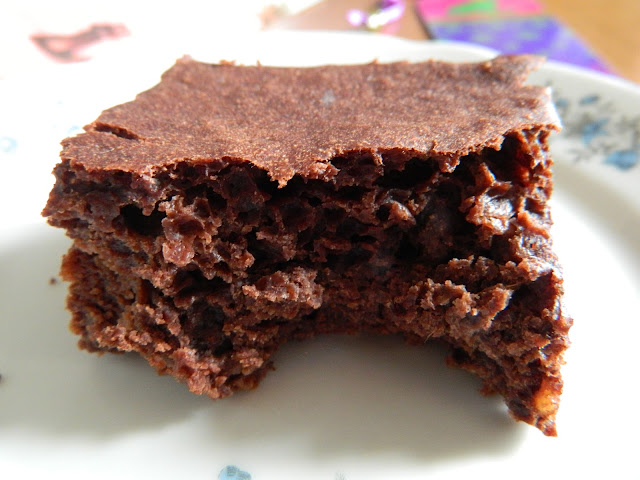 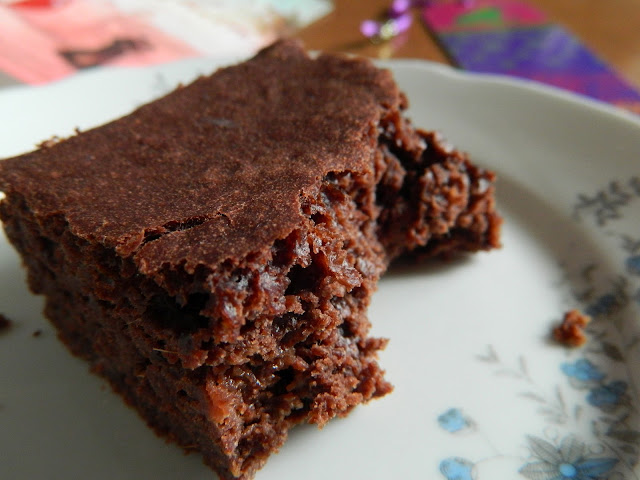 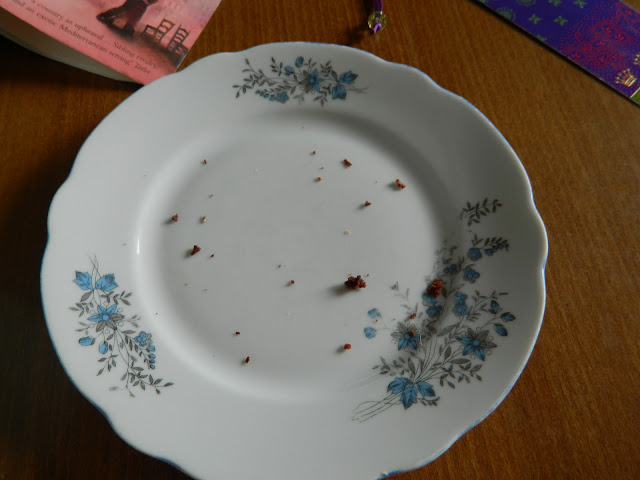